Following high rates in infancy, meningococcal disease peaks again in ages 16-23 years. This can be prevented.

Unity® Consortium has developed a new, first-of-its-kind campaign (VAX@16) emphasizing the 16-year-old well-visit and the vaccines that can help protect adolescents and young adults at that age. UNITY’s VAX@16 campaign aims to increase awareness among parents, adolescents, and healthcare providers of the vaccinations available for 16-year-olds, including Meningococcal ACWY (MenACWY), Meningococcal B (MenB), and flu (seasonally).

During this year’s back-to-school season, the VAX@16 educational campaign will be seen by parents and teens via monitors in approximately 40,000 primary care and pediatric physician office waiting and exam rooms throughout the nation. Unity’s VAX@16 features videos, posters, infographics and more; many in both English- and Spanish-speaking versions for teen and parent audiences.

What are the Benefits?

Meningococcal disease can be severe, leading to brain injury, limb amputation, and in some instances, death.  In the US, most cases in ages 16-23 years are caused by serogroups B, C, W, and Y. To protect against all these vaccine-preventable meningococcus serogroups, it is necessary for teens to receive both MenACWY and MenB vaccines.  Providers have an opportunity to recommend MenACWY and discuss the value of Men B at the same time, based on current immunization recommendations for 16 year olds. 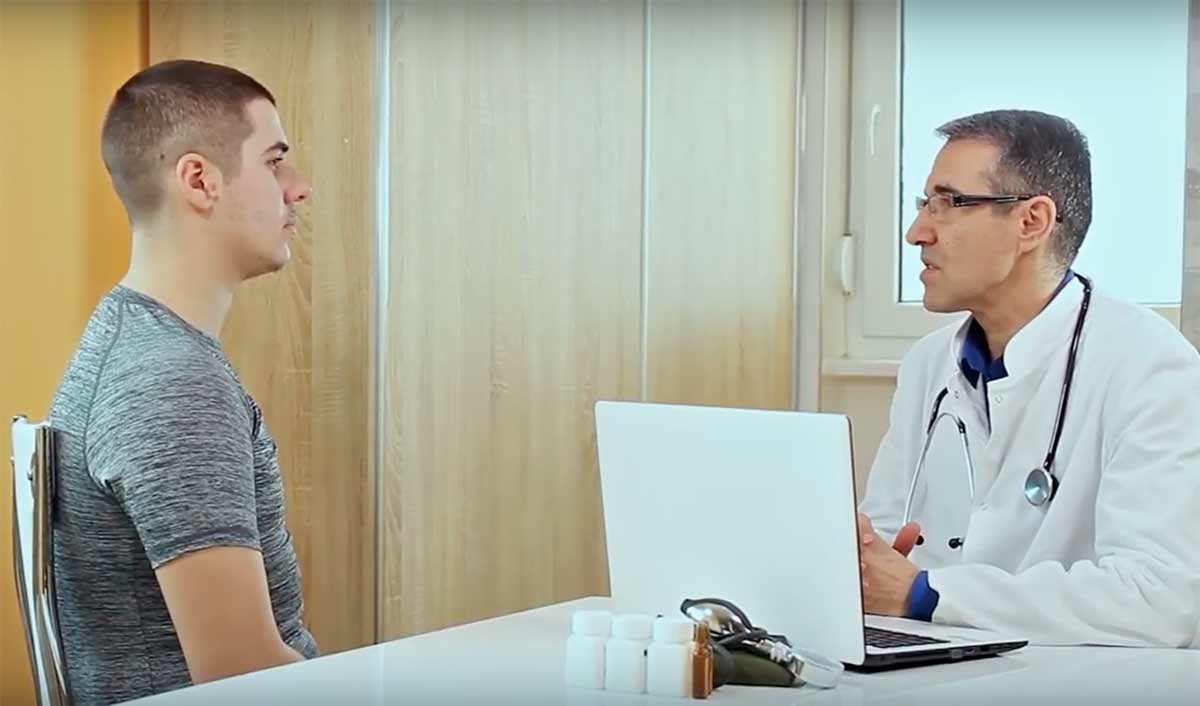 To support strong recommendations and acceptance for adolescent vaccines, UNITY has developed the following resources through the VAX@16 Initiative:

Getting teens to show up to your practice: Watch expert Dr. Tamera Coyne-Beasley discuss solutions for Sub-optimal Adherence Rates 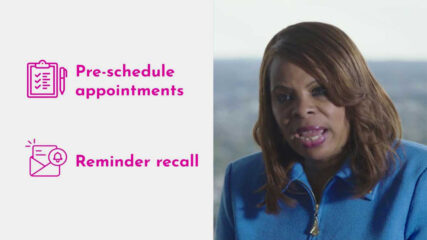 Guidance to Address Missed Opportunities: Identify teens eligible for vaccination at every touchpoint 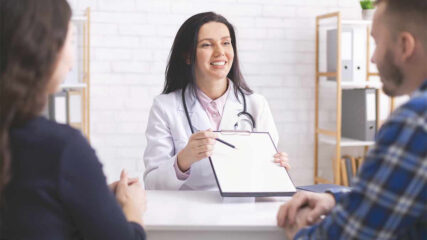 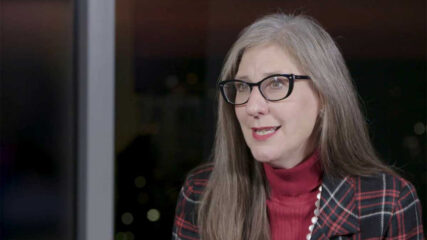 All About HPV Vaccination. Dr. Paul Offit of Children’s Hospital of Philadelphia talks about the value of HPV vaccine in cancer prevention 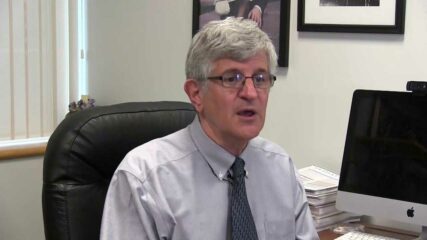 Prioritizing Adolescents: Vaccinate at Ages 11-12 & 16. Learn about the vaccines recommended for your child at ages 11-12 and 16 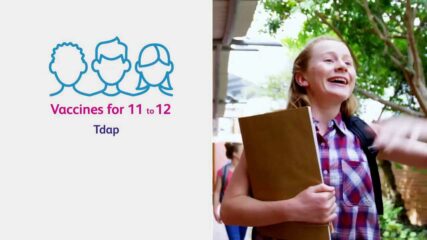